The Narrative shares the story behind their first Photoshoot on 2008

Suzie posted a new photo on The Narrative's instagram talking about their first photoshoot in 2008 with Lindsay Blair. The caption for the post tells what is the concept of the photoshoot and what happened. 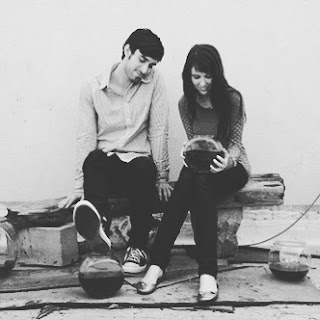 I have to give Jesse credit for giving me a lot of creative license when it came to art or photos for The Narrative. This is from one of our first photo shoots ever. It was taken on a Brooklyn rooftop on Tillary Street across from the Manhattan Bridge where we were recording the Just Say Yes EP. My brain was like... well the artwork for the EP has fish and this boy holding a fishbowl... let’s take some photos with fishbowls. And off I went to the pet store. Can you imagine what they thought when I bought like 10 fishbowls?! The answer is NOTHING. New York City is a strange place and there are way stranger people doing farrrrrr more questionable things than stocking up on fishbowls. How did I even get anywhere with 10 fishbowls? Did I have a cart? That’s the real unsolved mystery. Oh and then there was the food coloring. Because magical fish need magical water, obviously & everyone knows food coloring is basically magic. Yellow food coloring was a mistake though, in hindsight. Just looked like a bowl full of pee. However, through the power of cropping and the glory of the Sepia filter, we managed a decent promo shot for the time. Plastered that shit all over MySpace. 😘 Will post a bunch to stories soon. Drop me an emoji if you got to the bottom of this post and I’ll pick someone at random & send over a copy of our EP in the mail (signed if you’d like, up to you). Weeeee! #giveaway #goodmusic

Click here or on the photo below to see the photoshoot in High Quality. 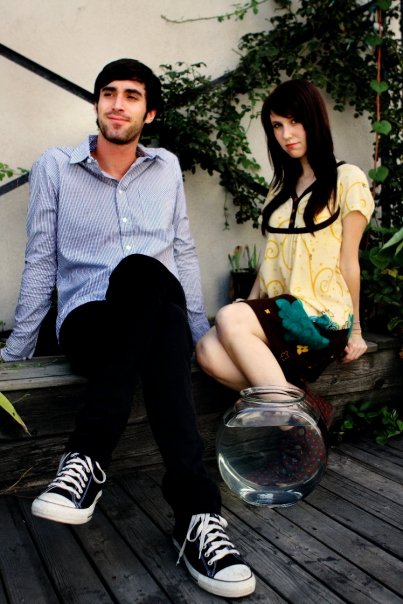 The Narrative just updated the instagram stories with a new tease for some new song production. The clip with 0:11 shows Jesse working around the melody of a eletronic background beat and the guitar over it.

The producer Bryan Russell reposted the video. He had produced the band's last albuns, and will be around this new release.

You can watch the stories was posted here and the original video below: Follow the band on instagram at @thenarrativemusic.

It was Thursday, 28 april of 2011, The Narrative was live at the Jammin' Java music and cafe bar performing a set of acoustic versions of their songs touring with Eisley and also Christie Dupree.

Going around YouTube you might find some live videos from this day posted by the user esamanth and others. Within the band's set, there was a performance of the song off of the self titled album "Fade" with the cover from Journey's "Don't Stop Believin'". You can watch the performance here.

To celebrate the tour completing 10 years this month, we are posting a remastered version (filtered and mixed) from this day! So listen to it below.

More posts from live versions will be posted around this week! 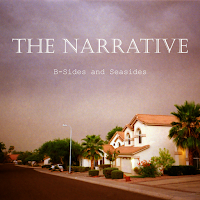 Released April 4, 2012, The Narrative's EP "B-Sides and Seasides" is now a 9 years old record.
The EP was recorded as a way to support the band's second full lenght album "Golden Silence" recordings around the same year.
With 10 tracks, the EP is a compilation of The Narrative's acoustic and alternative version of their songs from "Just Say Yes" and "The Narrative".
Celebrate the 9 years of this EP listening below and buy the digital download at Bandcamp.

The Narrative posted a letter into their new page on Medium, talking about the band's past years since the release of Golden Silence and what happened since then.
The letter starts with

I guess I should begin with the expectation that very few people will read this. As a band, we have been fairly inactive and off the grid for around 10 years now. Our last release, “Golden Silence” (the record I am honestly most proud of to this day!) was released in 2016, though we actually recorded that album in 2012.
This delayed release is actually a microcosm of a larger symptom of issues that started not long after our 2011 tour with Eisley, the last tour we had together.
I’d like to use this post to accomplish a couple of different goals:
1. Give some context around what happened to us and why we stopped making music.
2. Talk about how we plan / hope to make music in the future.

The band talks about the journey with them since the tours and about financial crisis as a independent band. Also, about the new projects coming soon, as they expect to release new songs soon.
Real the full letter here.